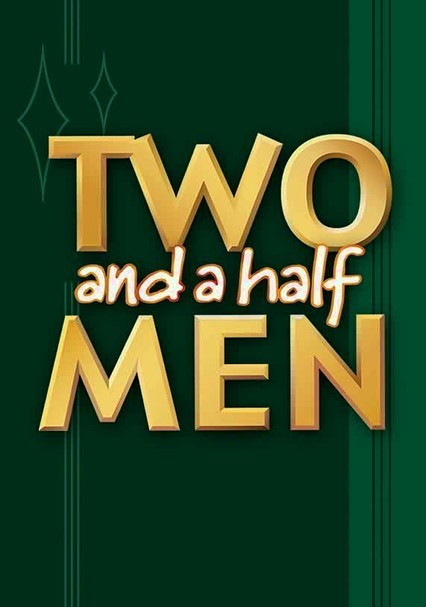 Everything's cruising along great for swinging bachelor Charlie (Charlie Sheen) until his newly divorced brother, Alan (Jon Cryer), and young nephew, Jake (Angus T. Jones), invade his Malibu pad in this hilarious CBS sitcom. While helping with Jake, Charlie tries to assist his uptight brother the only way he knows how: with booze and women. Yet the odd couple does have one thing in common: a mutual aversion to their pushy mom (Holland Taylor).