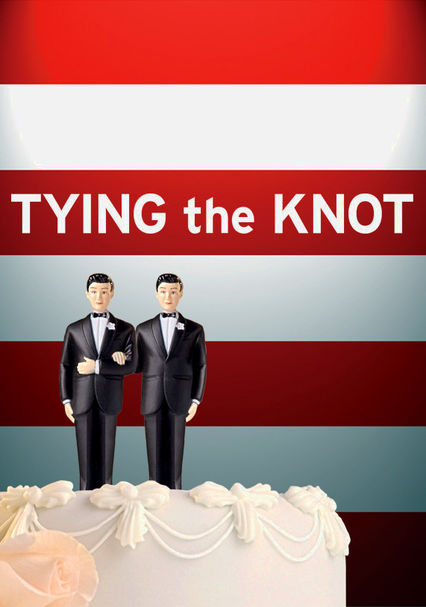 2004 NR 1h 27m DVD
This documentary takes a concerted look at the heated and ongoing debate about same-sex marriage in the United States. Focusing on two gay couples who've become entangled in laws forbidding homosexual wedlock, the film puts a human face on the issue. Included are interviews chronicling marriage's evolution through the centuries and a discussion by proponents, who debunk the arguments against gay unions. Jim de Sève directs.