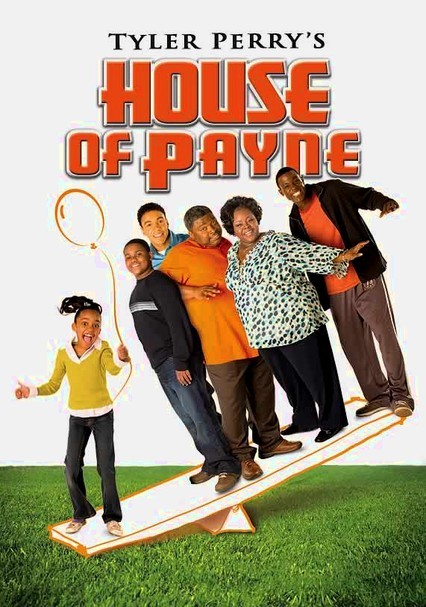 2006 TV-PG 7 seasons
From multi-hyphenate extraordinaire Tyler Perry comes this hilarious and warm family comedy about Curtis (LaVan Davis) and Ella Payne (Cassi Davis), whose hospitality are tested when their nephew C.J. (Allen Payne) moves into their crowded Atlanta home with his large family. Fire Chief Curtis likes to think he's large and in charge, but Ella whittles him down to size while keeping the rest of her brood in line, including son Calvin (Lance Gross).