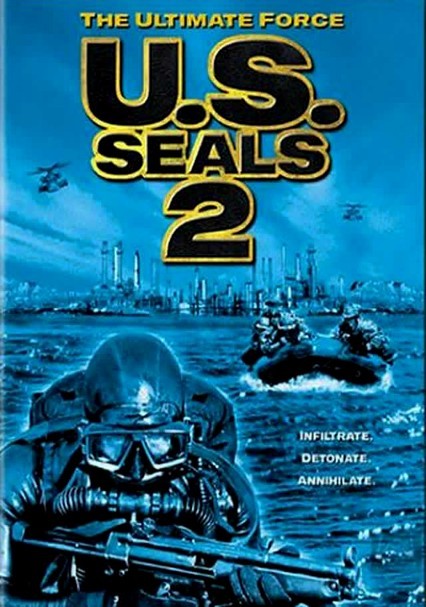 2001 R 1h 35m DVD
A nasty ex-Navy SEAL (Damian Chapa) who's stolen a slew of beefy missiles is determined to unleash them on the United States. It takes a SEAL to stop a SEAL, so Casey (Michael Worth) and his rugged band of elite fighters are called in to stop the madman. But conditions force the team to rely on less conventional weapons for their attack. With no guns, Casey and crew must race to stop impending doom in this explosive kung fu-style adventure.