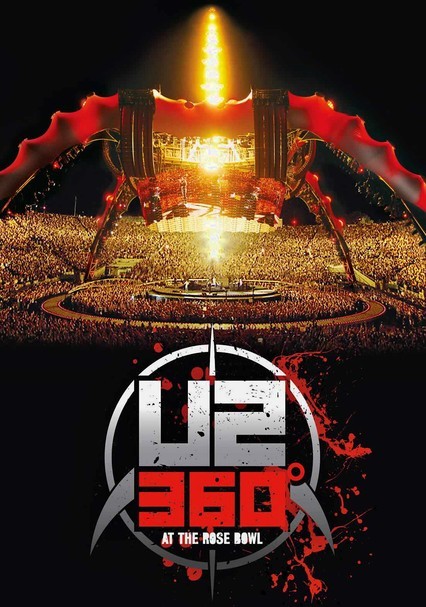 2009 NR 2h 11m Blu-ray / DVD
More than 97,000 fans braved the Southern California freeways to turn out to see the Irish rockers perform the penultimate show of their 2009 U2 360° tour at Pasadena's famed outdoor venue -- the band's biggest American show ever. Bono is in top form as he takes command of the imposing "Claw" stage, and the guys rock through a string of timeless hits, including "Sunday Bloody Sunday," "With or Without You," "Beautiful Day" and "Elevation."