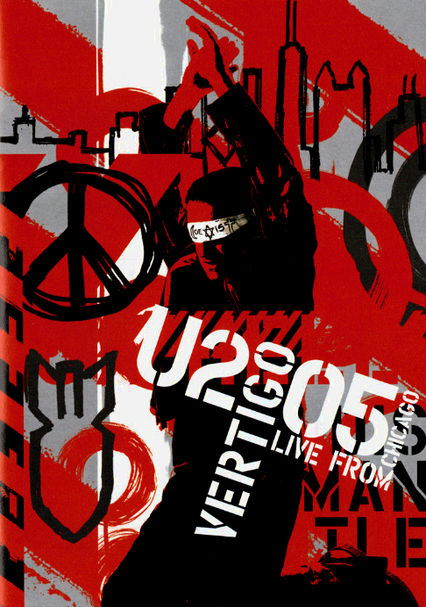 2005 NR 2h 19m DVD
Promoting their album "How to Dismantle an Atomic Bomb," U2's 2005 "Vertigo" tour was not only a concert but an event. This spectacular performance -- filmed in Chicago's United Center -- features old favorites as well as more recent hits. Highlights from this top-grossing tour of the year include "Vertigo," "Original of the Species," "Beautiful Day," "New Year's Day," "Pride (In the Name of Love)" and "Sunday, Bloody Sunday."