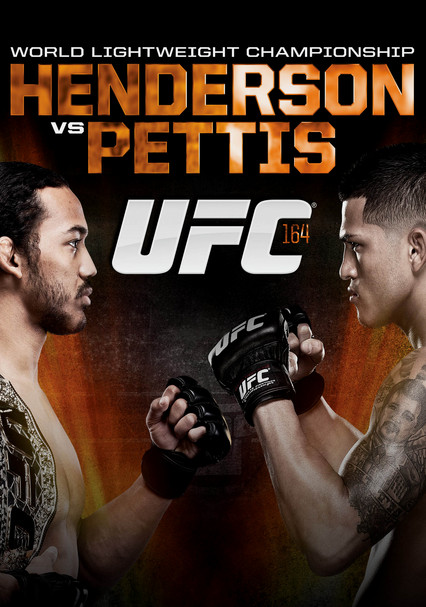 2013 NR 5h 0m DVD
At UFC 164, "Smooth" Benson Henderson defends the belt for the fourth time in what promises to be an epic rematch against hometown hero Anthony Pettis, the last man to defeat him. Plus, a heavyweight dream fight becomes a reality when Frank Mir battles the returning Josh "The Warmaster" Barnett.