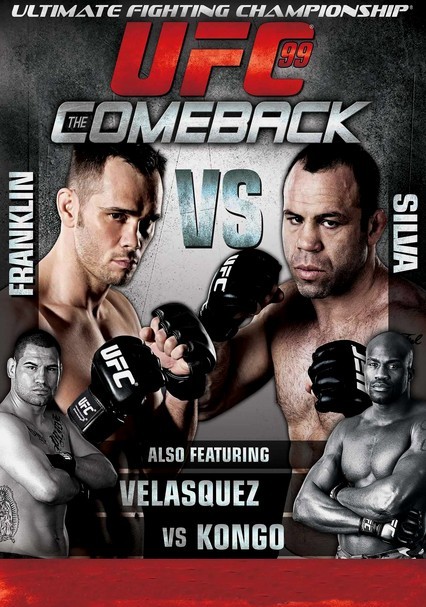 2009 NR 2h 17m DVD
Winner of the Fight of the Night award at the Ultimate Fighting Championship's June 2009 mixed martial arts tournament in Cologne, Germany, this hard-fought battle between two of the sport's superstars lives up to its billing. Nicknamed "the Axe Murderer" for his aggressive style, Brazil's Wanderlei Silva takes on Cincinnati native Rich Franklin (a former UFC middleweight champion) in a no-holds-barred fight that's one for the ages.