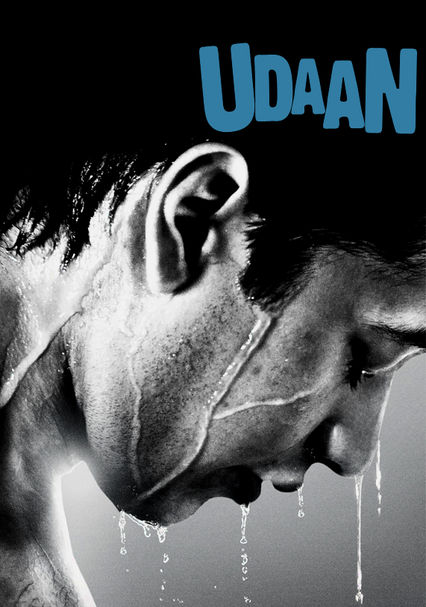 2010 NR 2h 14m DVD
After spending eight years in a boarding school, Rohan returns to his hometown, where he must decide whether to follow his dreams or acquiesce to his father's plans for his future. As he ponders becoming a writer, Rohan bonds with his half-brother.