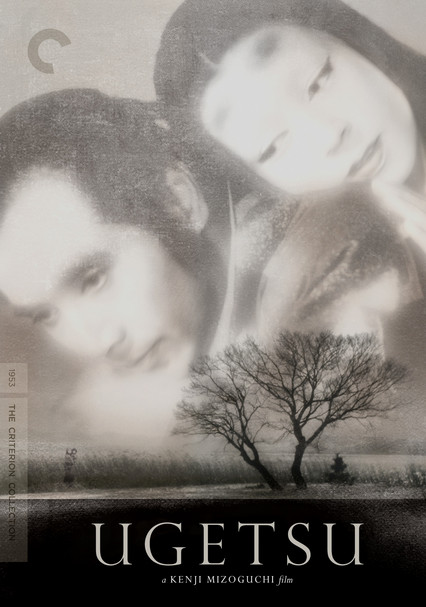 1954 NR 1h 37m Blu-ray / DVD
With 16th century Japan's feudal wars as a backdrop, director Kenji Mizoguchi's lyrical masterpiece delivers a profound message about the ephemeral nature of human life. Despite the conflict raging around them, a potter and a farmer -- two peasants with visions of grandeur -- journey to the city seeking wealth and glory. But their blind ambition ultimately takes its toll on the families they left behind.