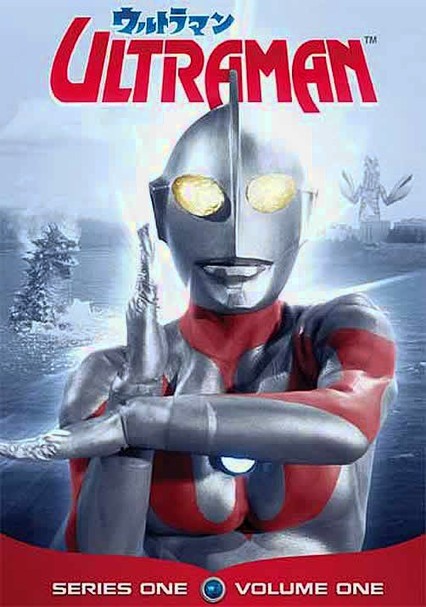 1966 NR 3 discs
In this Japanese cult favorite, the high-tech Science Patrol defends civilization with its sophisticated weaponry and spacecraft in a world threatened by huge prehistoric creatures and invading aliens. But unbeknownst to the rest of the crew, patrol member Hayata can transform himself into Ultraman -- a metallic superhero who steps in to save the day when the team is unable to stop their foes. Volume 1 includes the first 20 episodes.