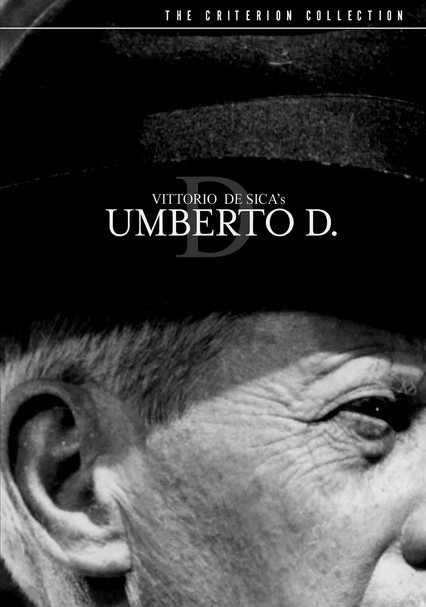 1952 NR 1h 29m DVD
Bankrupt and lonely, an old man (Carlo Battisti) considers committing suicide. Since he has only a devoted dog and a maid (Lina Genneri) as his companions, things look bleak -- until one day when the old man's luck changes, giving him new hope. Director Vittorio De Sica's touching portrait of one man's effort to retain his pride in the face of adversity is a treasure of Italian post-war cinema.