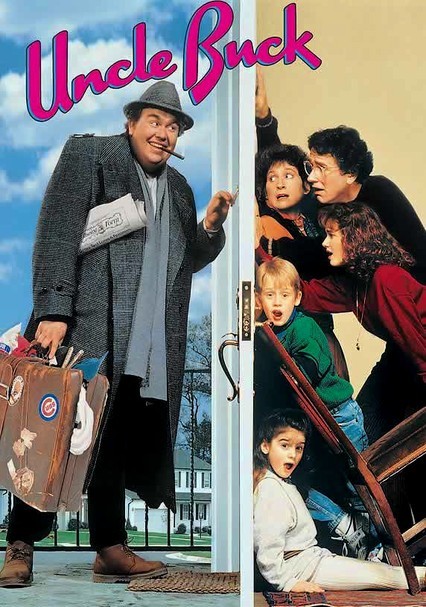 1989 PG 1h 40m DVD
Comedy acting legend John Candy turns in a signature performance in this effort from director John Hughes as a notoriously irresponsible uncle left to care for his brother's kids during a family crisis. Packed with a host of noteworthy supporting performances, the heartwarming family comedy also features Macaulay Culkin in an early career role shortly before his breakout turn in the Home Alone franchise.