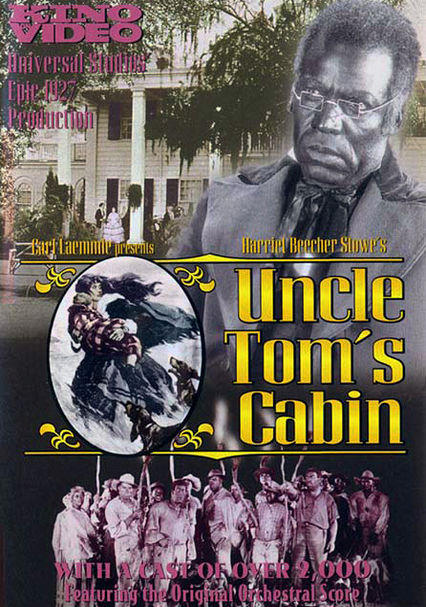 1927 NR 1h 52m DVD
Depicting the realities of slavery while lamenting the passage of an idealized South, this 1927 movie adaptation of Harriet Beecher Stowe's famed novel was one of the most expensive films of the silent era. James B. Lowe delivers a sensitive performance as Uncle Tom, while black and white actors bring to life the roles of Eliza, Eva and George. George Siegmann is chilling as the villainous Simon Legree.