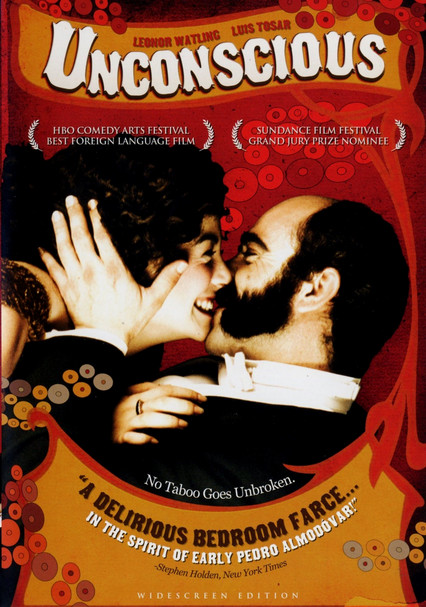 2004 R 1h 40m DVD
When Freudian psychiatrist Leon (Àlex Brendemühl) vanishes, his pregnant wife, Alma (Leonor Watling), and her brother-in-law Salvador (Luis Tosar) try to uncover the mystery behind his disappearance in this intelligent comedy set in 1913 Barcelona. The film follows Alma and Salvador as they find clues in Leon's accounts of four "hysterical" female patients and then track down the subjects in an attempt to locate the missing doctor.