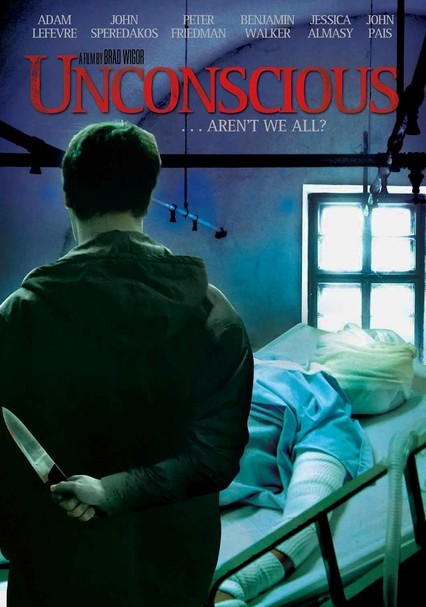 2006 NR 1h 32m DVD
When an unidentified man lands in the hospital with burns all over his body, the police try to determine exactly who he is. His profile matches several missing person reports, which attracts the notice of a wide variety of visitors -- mostly enemies. A complicated tale about fear and hatred that mixes comedy and drama, director Bradley Wigor's feature film debut stars Adam LeFevre, John Speredakos, Peter Friedman and Jessica Almasy.