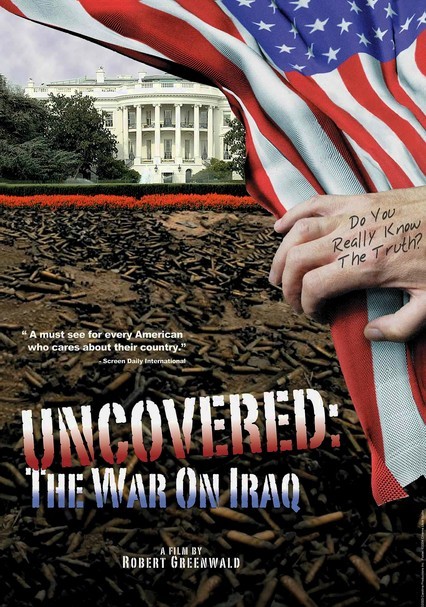 2004 UR 1h 23m DVD
In this examination of the United States government's case for the 2003 invasion of Iraq, filmmaker Robert Greenwald provides compelling evidence that the Bush administration misled American citizens in the run-up to war. Crosscutting interviews with CIA analysts, weapons inspectors and military brass with press conferences and speeches from Donald Rumsfeld, Condoleezza Rice and former President Bush, the film paints a thought-provoking picture.