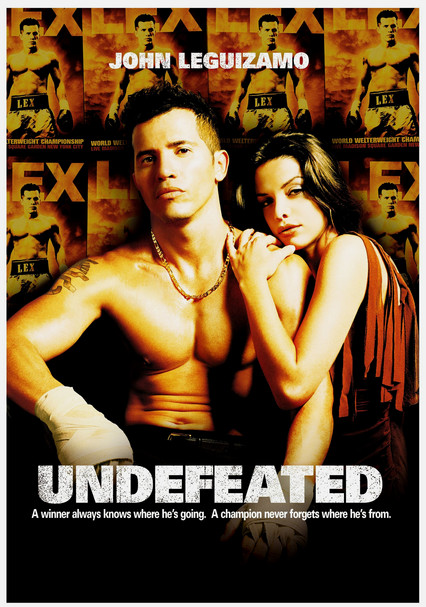 2003 NR 1h 30m DVD
Lex Vargas (John Leguizamo), a boxer from the mean streets of Jackson Heights, Queens, discovers that success with his fists (and the big financial payoffs) alienates his friends. Question is, can he balance victories in the ring with life outside the squared circle? Life will test this Latino New Yorker. Robert Forster co-stars in this film, which marks Leguizamo's directorial debut (he also co-wrote the script).