Undeniable: The Rise of Dwyane Wade 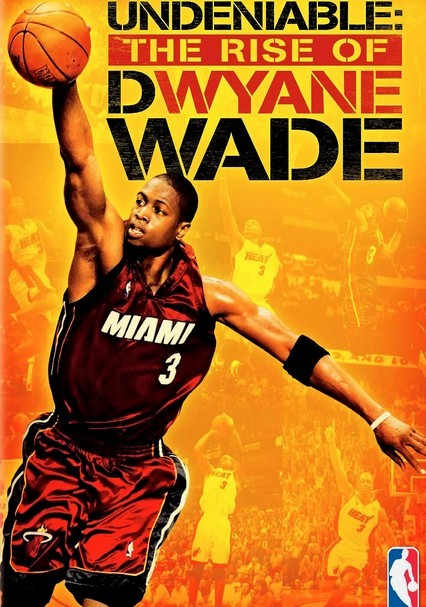 Undeniable: The Rise of Dwyane Wade

2007 NR 2h 0m DVD
Selected fifth in the 2003 draft by the Miami Heat, hoopster Dwyane Wade has more than fulfilled his promise in the intervening years. This program documents the path Wade followed to achieve greatness. From learning the game in Illinois and patterning his play after idol Michael Jordan through his time as an overlooked high school star, his rise to prominence at Marquette and his explosive NBA debut, Wade's journey is revealed.