Under the Flag of the Rising Sun 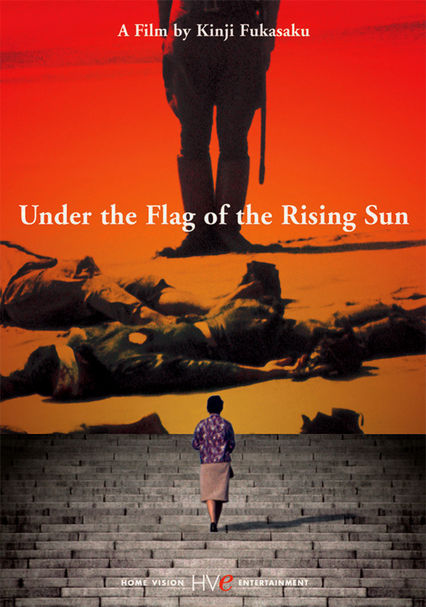 Under the Flag of the Rising Sun

1972 NR 1h 36m DVD
Director Kinji Fukasaku's searing antiwar drama stars Sachiko Hidari as Sakie Togashi, a widow seeking the truth behind her husband's court-martial and subsequent execution at the close of World War II. Determined to clear his name, she interviews survivors of his garrison, uncovering tangled testimonies that form a tapestry of atrocity, heroism, cowardice and chaos. Fukasaku's striking visual style heightens the effect of this powerful film.