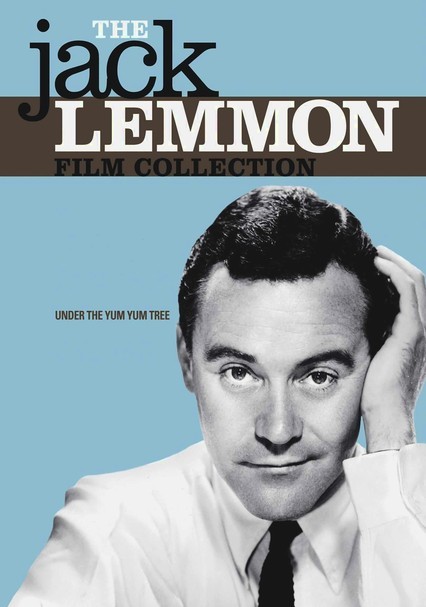 1963 NR 1h 50m DVD
Jack Lemmon imbues his role as a lecherous apartment manager with enough slyly comic charm to make viewers overlook the movie's improbable premise -- namely, that an unmarried couple would cohabitate platonically to determine whether they should marry. Carol Lynley plays the pretty young tenant, Dean Jones is her live-in beau, and Paul Lynde and Imogene Coca are a hoot as the hired help in this 1963 film adaptation of the hit Broadway play.