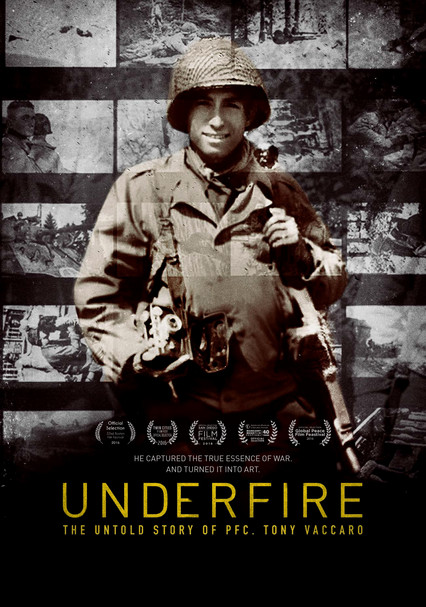 2016 NR 1h 11m DVD
As a U.S. infantryman in World War II, Tony Vaccaro took thousands of combat photos during his time in action, but he locked away the pictures after the war. More than 70 years later, his remarkable cache is unveiled in this compelling documentary.