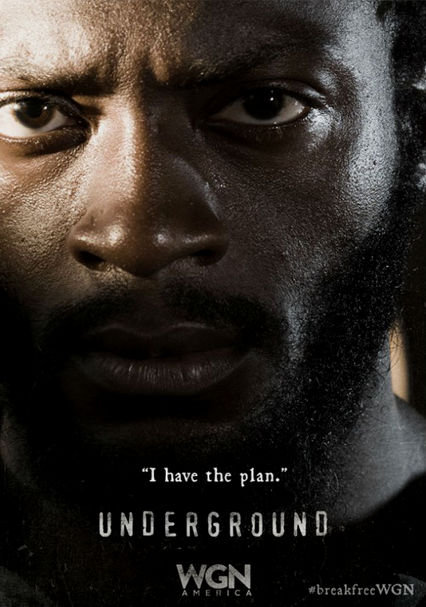 2016 TV-MA 2 seasons
A daring journey to freedom is the focus of this epic drama about a group of slaves who escape from a Georgia plantation. As they make the 600-mile trek to what they hope will be a better life, they're aided by the Underground Railroad.

In this engrossing historical drama, a group of slaves flees a Georgia plantation and the pre-Civil War South to embark on a 600-mile journey to freedom, helped along the way by the Underground Railroad.

While continuing to follow the slaves' journey toward freedom in the North, the second season adds a historical perspective on the Underground Railroad and its role in the advent of civil rights.