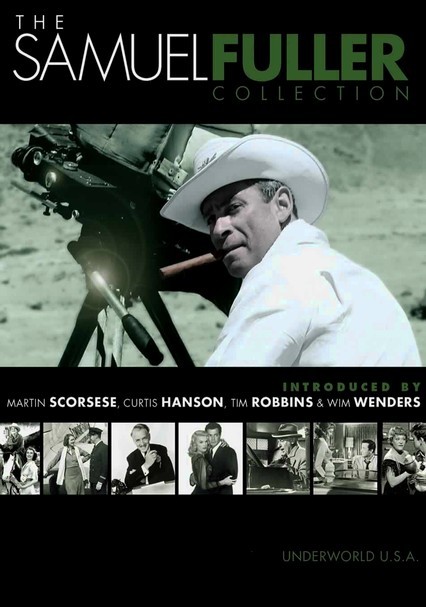 1961 NR 1h 38m DVD
Director and writer Sam Fuller's hard-boiled noir-ish vision is on full display in this film starring Cliff Robertson as Tolly Devlin, an ex-con who witnessed his father's murder as a teen and has thought of nothing but exacting revenge ever since. With his dad's killers now criminal kingpins, the adult Devlin plays both the criminals and the government agents tracking them down to achieve his own ends in this drama co-starring Dolores Dorn.