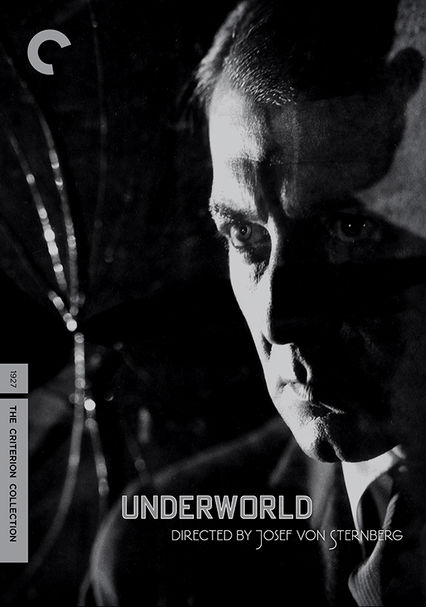 1927 NR 1h 21m DVD
Bull Weed (George Bancroft) is a gangster in love with his moll, Feathers (Evelyn Brent), and in command of his turf. But when he takes alcoholic Rolls Royce (Clive Brook) under his wing and gives him a shot at infamy, Weed soon learns that no good deed goes unpunished, especially for a criminal. Directed by the celebrated Josef Von Sternberg, this 1920s silent film won an Academy Award for its gripping screenplay.