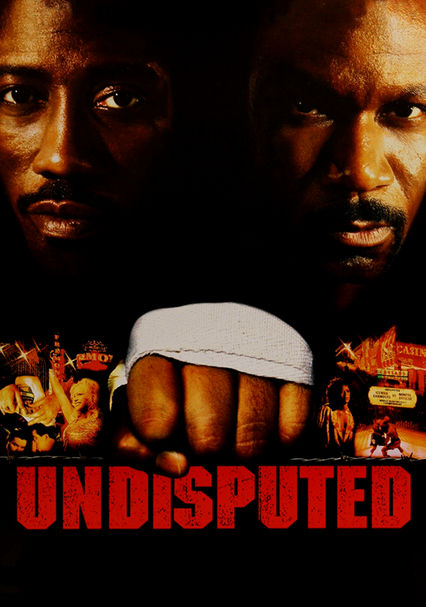 Parents need to know that this movie has extremely strong language (including the "N" word in the soundtrack), violent confrontations, references to rape and prison sex, and corrupt officials. Some viewers will be concerned about implications that the rape survivor may be lying about what happened.