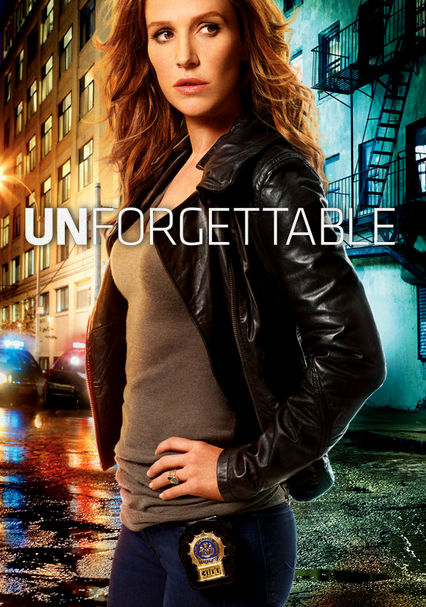 2011 TV-14 3 seasons
Former NYPD detective Carrie Wells has an unusual gift: the ability to remember virtually everything she's seen and experienced. She returns to police work in this stylish crime drama, partly to try get to the bottom of her sister's unsolved murder.

In the first season of this CBS drama, former police detective Carrie Wells puts her unusual gift for total recall to work as a consultant for the New York City Police Department, pairing up with her former partner and ex-lover.

Parents need to know that the dangerous world these characters inhabit contains regular violence (including sexual violence) that nets dead bodies and bloody crime scenes. You'll also hear some low-level swearing (think "damn" and "hell") and see scenes in which sex is implied (but no sensitive body parts are shown). There's social drinking, too, along with occasional use of name brands like Prada and Viagra.

Justice wins out -- just barely -- in a world where violent crime is commonplace. There's also a recognition that special abilities can and should be used to help others.

Social drinking, with occasional mentions of prescription drugs like Prevacid and Viagra.