Unforgivable Blackness: The Rise and Fall of Jack Johnson 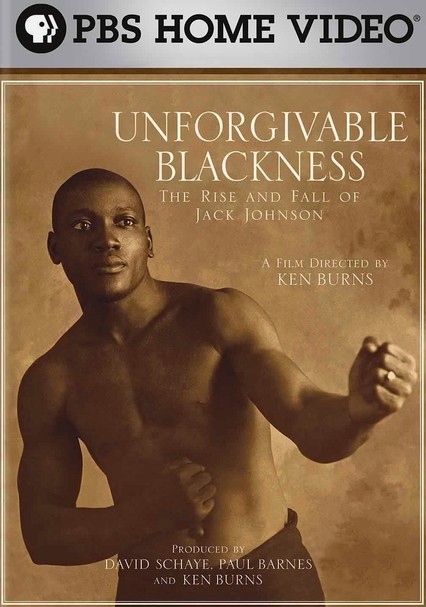 Unforgivable Blackness: The Rise and Fall of Jack Johnson

2004 NR 1h 47m DVD
Long before Jackie Robinson broke baseball's color barrier, boxer Jack Johnson became the first African-American to obtain the world heavyweight title. This documentary tracks the life of the trailblazing boxer, from his early days as the son of former slaves to his rise through the ranks of a traditionally all-white sport, culminating with the 39-year-old's achievement of the prestigious title in 1908.