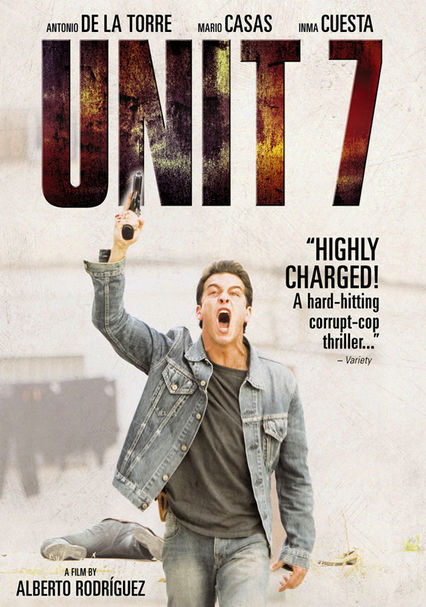 2012 NR 1h 32m DVD
When Seville is named host for the 1992 World's Fair, the city assembles Unit 7, four cops charged with eradicating crime before the event. But even they aren't immune to the rampant corruption and drug-fueled violence that rules Seville's streets.