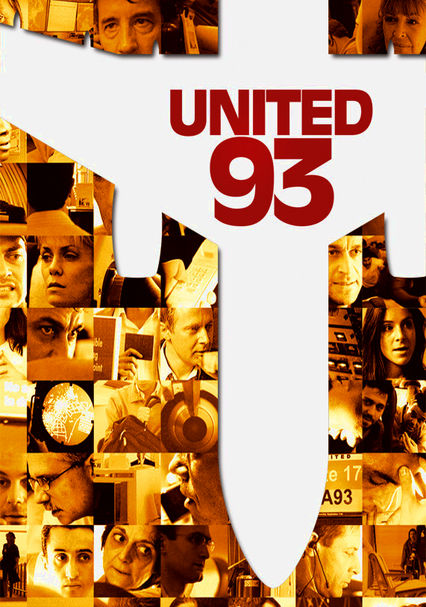 2006 R 1h 51m DVD
Re-creating the harrowing events aboard United Airlines Flight 93 in real time, filmmaker Paul Greengrass presents the devastating drama of Sept. 11, 2001, as experienced by those on board and by those watching in horror on the ground.

Parents need to know that this film isn't for younger kids. Upsetting and provocative, it raises sophisticated questions about the construction of history and uses of memory. The movie includes frequent cuts that create tension and link scenes in the jet and air traffic control, military, and the FAA centers. The hijackers betray nervousness but remain resolute in pursuing what they see as their destiny. Television images of the second plane hitting the WTC recall 9/11 as most viewers experienced it. The final assault by passengers on the hijackers is particularly grim and violent, with ragged images and blood splattering on a wall. Some strong language.

CNN's footage of the WTC burning, and the second plane hitting the second tower, approximates characters' perspectives, at once horrifying and unbelievable (again); hijackers carry knives and fake bomb; throats/shoulders slashed, stabbing, and an assault by passengers on the hijackers that occurs mostly offscreen, but shows blood splatted on the wall from a skull crushed by a fire extinguisher; last images are harrowing, blurry and rushed and fragmented, until the plane crashes and the screen goes black.

Crew members and passengers are smart and heroic.

Mention of drinks at start, during cabin service.