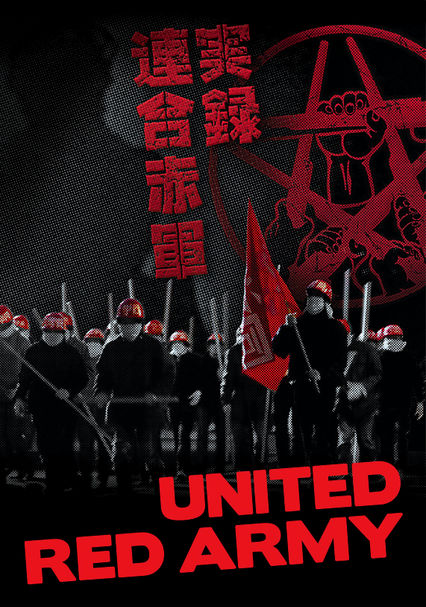 2007 NR 3h 10m DVD
Based on actual events, this tense Japanese docudrama details the formation of early-1970s leftist paramilitary group the United Red Army, the turmoil and strife within its ranks and the attempt by several members to seize a mountainside lodge.