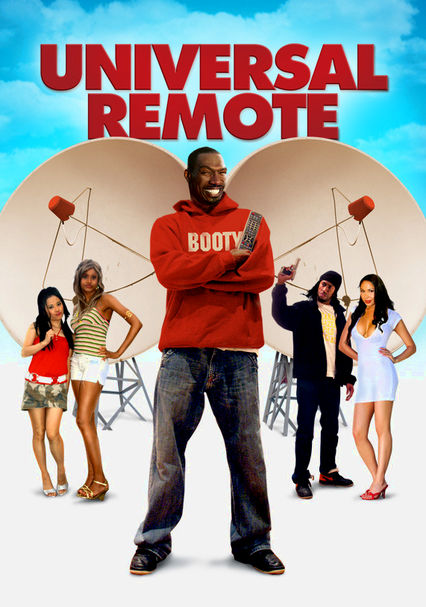 2007 UR 1h 25m DVD
Buddies Leroy (Howard Alonzo) and Bubba (Devin McGinn) happen upon a remote control that does more than just change the channel; it puts them into the television world. The pair jumps from one kooky, politically incorrect show to another, each more strange than the one before. Their adventures also give co-star Charles Q. Murphy of "Chappelle's Show" the opportunity to skewer a number of TV's most popular conventions and sacred cows.