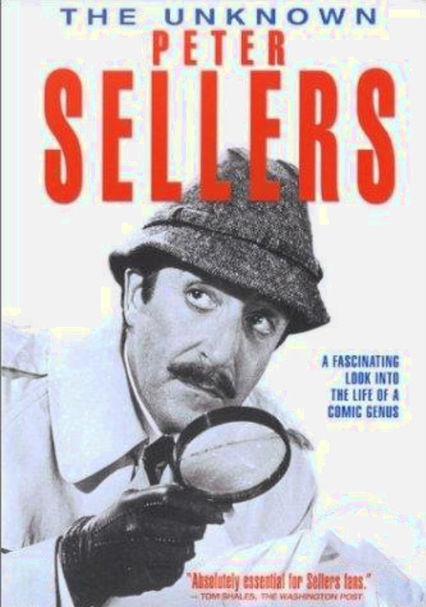 2000 NR 1h 0m DVD
Long before his fans came to know him as Inspector Clouseau, Peter Sellers was breaking comic ground in radio, stage, TV and films. From his groundbreaking radio show "The Goons" to such rarely seen shorts as "Let's Go Crazy" (1951), his early features and his famous hits, this documentary shows a side of the comic genius few fans know. Also included are interviews with Sellers' friends and co-stars, his classic TV commercials and more.