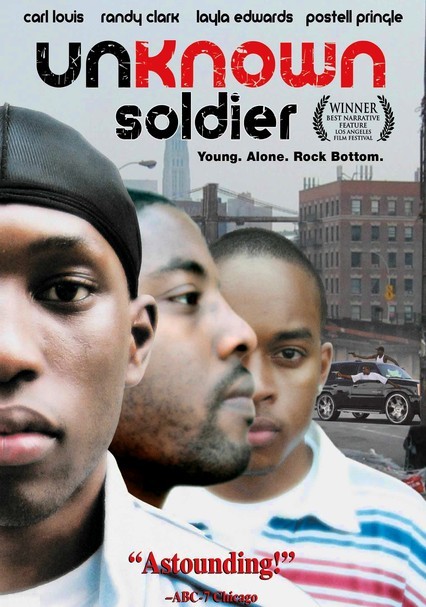 2004 NR 1h 18m DVD
When 18-year-old Ellison's (Carl Louis) father dies suddenly, Ellison's hopes for a bright future disappear. Forced to live in a shelter, he tries to enlist in the Army, but his asthma disqualifies him. Desperate, he turns to Zee (Postell Pringle), a wealthy neighbor who's hustled his way up from the Harlem streets. Will Ellison honor his hard-working father, or follow in Zee's footsteps? Ferenc Tóth directs this hard-hitting drama.