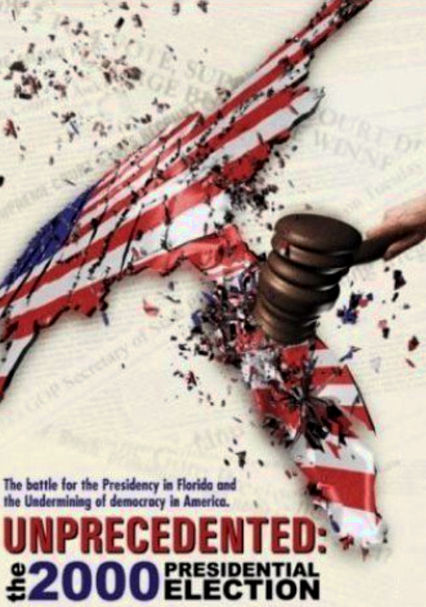 2002 UR 0h 49m DVD
Filmmakers Joan Sekler and Richard Ray Perez rehash the dramatic events of the 2000 presidential election, exposing a chain of incidents they claim led up to the battle for the presidency in Florida and the undermining of democracy in America. Narrated by Peter Coyote, this revealing documentary examines an allegedly suspicious pattern of irregularities, injustices and voter purges -- all in a state governed by the winning candidate's brother.