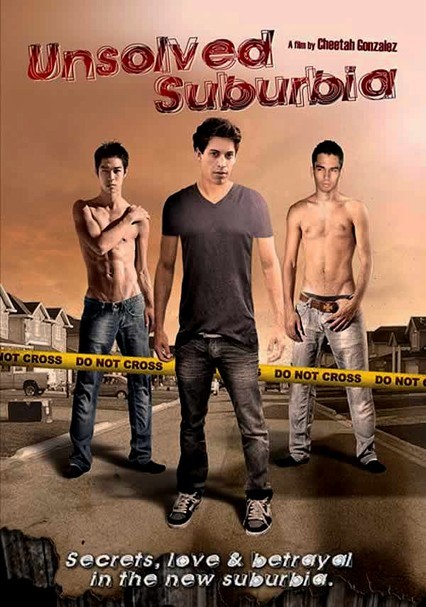 2010 NR 1h 6m DVD
Sometimes acting gay and other times acting straight, conflicted high school senior Marty teams up with his friend, Jake, to solve a perplexing murder mystery while trying to prevent his boyfriend and girlfriend from finding out about each other. Deep passion, intense intimacy, surprising secrets and unbelievable betrayals fill this gay drama, which features a cast of handsome hunks. Cheetah Gonzalez directs.