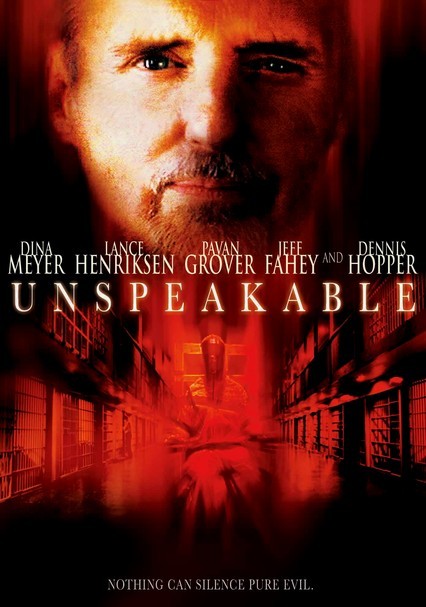 2002 R 1h 49m DVD
A prison warden is getting ready to execute crazed killer Jesse Mowatt. But first, psychologist Diana Purlow wants to probe Mowatt's mind. Disaster ensues, however, when the murderer's execution goes horribly awry, resulting in his escape. The facts don't seem to add up, as Mowatt should have died in the electric chair, which leads to some probing and an unsettling realization.