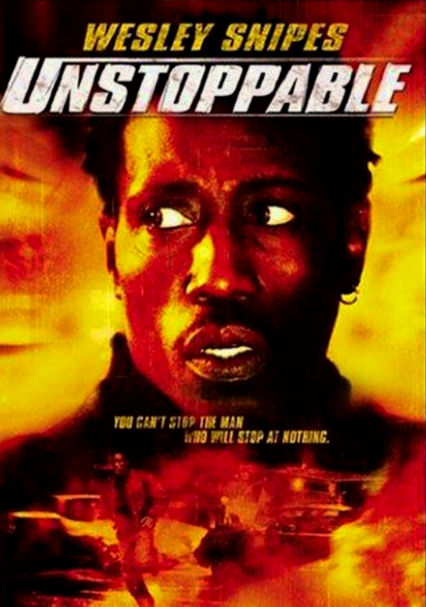 2004 R 1h 36m DVD
Erroneously identified as a rogue FBI agent, Dean Cage (Wesley Snipes) -- an ex-member of the U.S. Special Forces -- decides to fight back after he discovers he's been injected with a hallucinogen by a government that considers him an enemy of the state. But there's one big problem: The medication has taken effect, leaving Cage unable to discern what's real as he seeks an antidote and tries to clear his name.