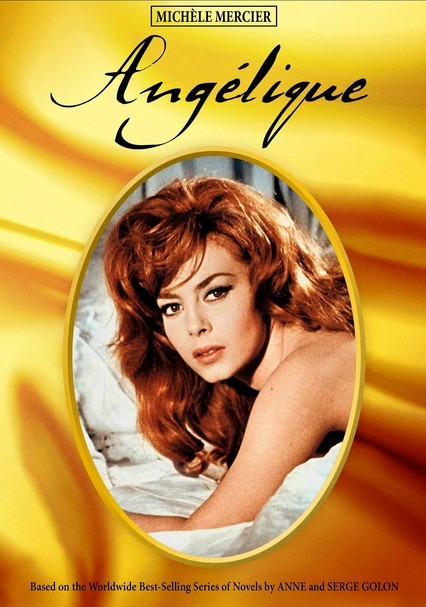 1967 NR 3h 12m DVD
Michèle Mercier stars as indomitable 17th-century French heroine Angélique de Peyrac in two films based on the novels of Anne and Serge Golon. In 1967's Untamable Angélique, she rebuffs the advances of a ship's captain, who sells her into slavery out of spite. In Angélique and the Sultan (1968), our heroine's husband (Robert Hossein) hatches a scheme to rescue her from the clutches of a powerful -- and well-armed -- sultan.