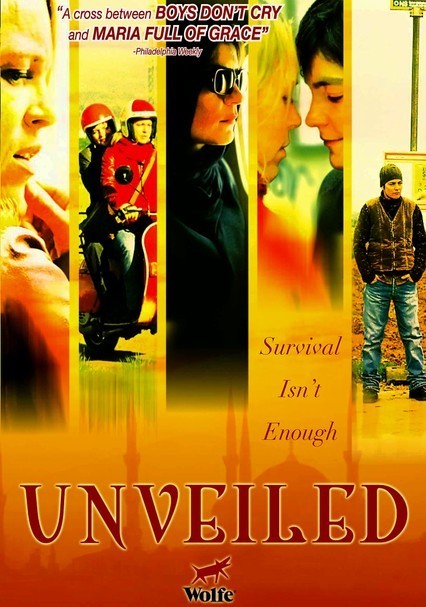 2005 NR 1h 37m DVD
After the Iranian authorities threaten to prosecute her for loving a woman, Fariba (Jasmin Tabatabai) assumes a dead man's identity in order to survive. Denied asylum in Germany, Fariba is locked in a detainment center, where her male cellmate commits suicide -- and she spies a window of opportunity. Assuming his identity, she takes a job in a small country village, where she struggles to keep her secret from a well-meaning female friend.