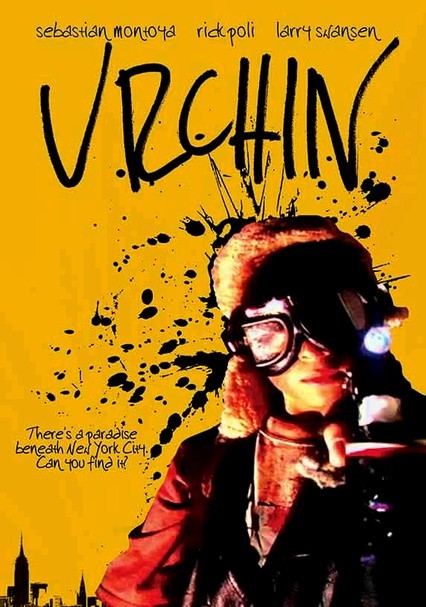 2007 NR 1h 30m DVD
Deep beneath Manhattan, an old man (Larry Swansen) sends a homeless boy (Sebastian Montoya) on a quest to locate five lost nobles and unlock the door to paradise for Scum City's residents. A wretched lunatic (Rick Poli) is also on the hunt, and danger lurks around every grimy corner. Filmed illegally in New York's network of sewers and tunnels, John Harlacher's fantasy-horror tale follows the boy in his harrowing pursuit of a brighter existence.