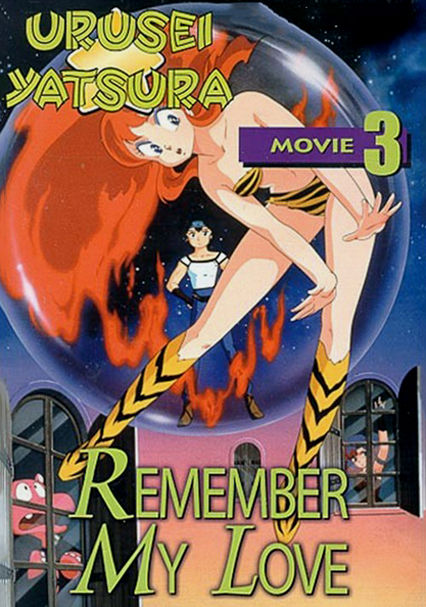 1985 PG 1h 33m DVD
In this third installment of the Urusei Yatsura movie series, an amusement park has just been opened in Tomobiki Town, and everyone in town attends the opening day. But during a magic show at the park, Ataru gets turned into a pink hippopotamus! His friends wonder whether he'll ever return to his normal self. One of the most popular anime series in Japan, "Urusei Yatsura" was also a TV show and a weekly comic strip.