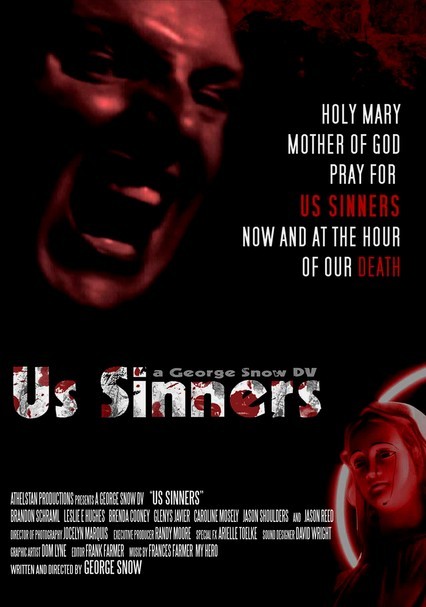 2007 NR 1h 24m DVD
Made to endure both the abuse of his fanatically religious mother (Leslie E. Hughes) and the taunts of his co-workers, Tim Connolly (Brandon Schraml) turns to killing prostitutes as a sick form of revenge. Things only get worse when he falls for a new co-worker (Brenda Cooney) who rejects his advances. Not for the faint of heart, this disturbing horror film features a shocking ending.