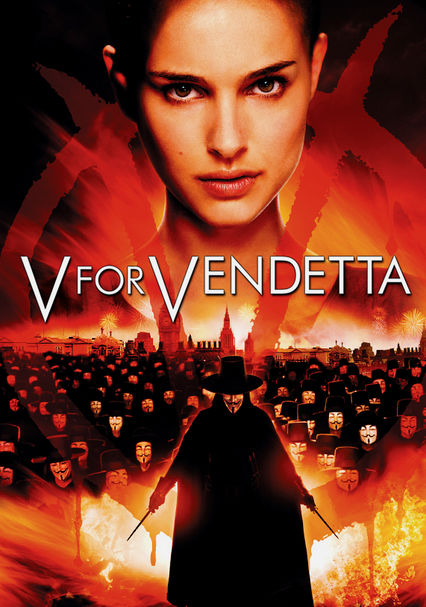 2005 R 2h 13m Blu-ray / DVD
A masked freedom fighter known as "V" takes up arms against the totalitarian government in a futuristic Britain. Finding an unlikely ally in a young woman named Evey Hammond, V urges the citizenry to fight the oppression of the state.