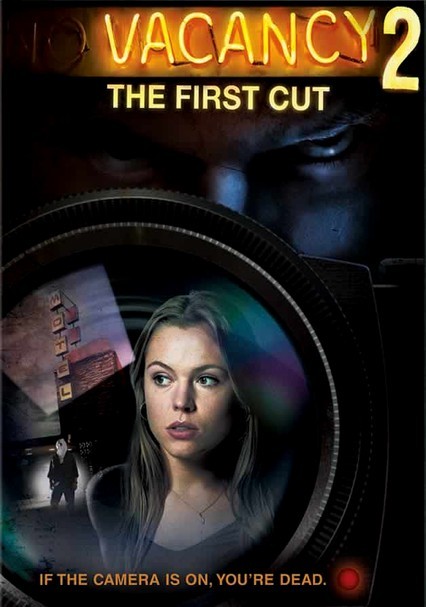 2008 R 1h 26m DVD
After checking into a dingy room at the remote Meadow View Inn, a newly engaged couple (Trevor Wright and Agnes Bruckner) and their mutual best friend (Arjay Smith) begin to suspect they're being watched. Little do they know they're also being hunted -- and their deaths will be caught on camera. Scott G. Anderson reprises his role as the murderous Mr. Smith in this grisly prequel to Nimród Antal's original thriller.