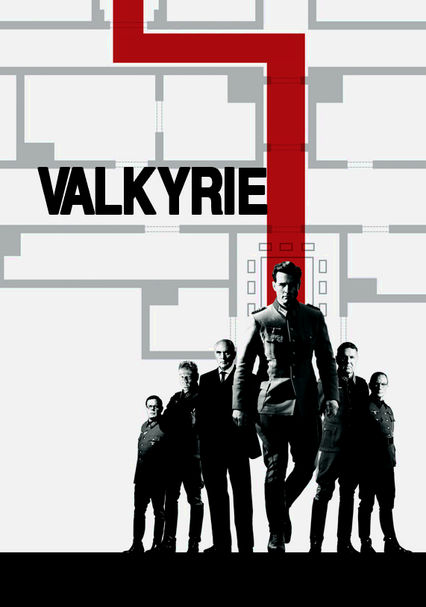 2008 PG-13 2h 0m Blu-ray / DVD
Wounded in Africa during World War II, a disillusioned Nazi colonel returns to his native Germany and joins the Resistance in a daring plan to create a shadow government and assassinate Adolf Hitler.

Parents need to know that this tense World War II thriller based on a true story includes plenty of unflinchingly realistic, bloody violence (both on and off the battlefield), as well as several on-screen executions. The film includes extensive discussion of -- and assumes a certain familiarity with -- the crimes and history of Nazi Germany and could lead to lots of discussion with teens about topics like ethics, following orders, and more. Expect some swearing, drinking, and smoking.

Some kissing. A statue with nude breasts is seen.

Extensive violence, including war action, bombings, and shootings; near the end of the film, several men are executed on camera by firing squad, hanging, or other means. A bomb is set off in a small meeting room. A man commits suicide with a grenade. A character prepares a suicide capsule as a back-up plan when confronted. Bleeding and bloody wounds. Soem shots of wounded soldiers. Other shots of the lead character's mutilated body and hand with missing fingers. Some shots of a wounded eye in a healed state. Discussion of torture.

Language includes one use of "f---ng." Other words include "bastard," the ethnic slur "dago," and "whore."