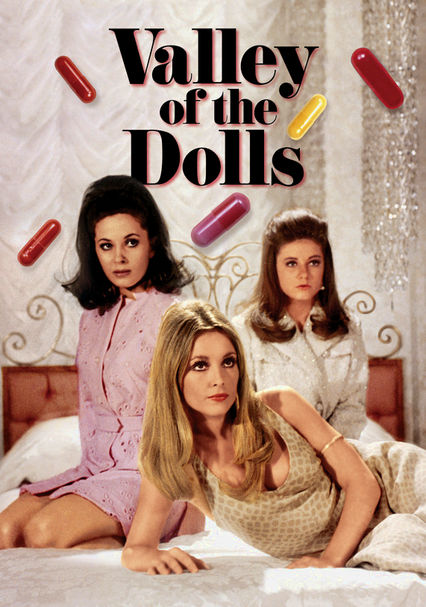 1967 PG-13 2h 3m DVD
A small-town girl heads to Broadway, where she meets a plucky songbird and a bewitching beauty. This adaptation of Jacqueline Susann's best-selling novel follows the rise and fall of the three starlets, who succumb to the lure of prescription pills.