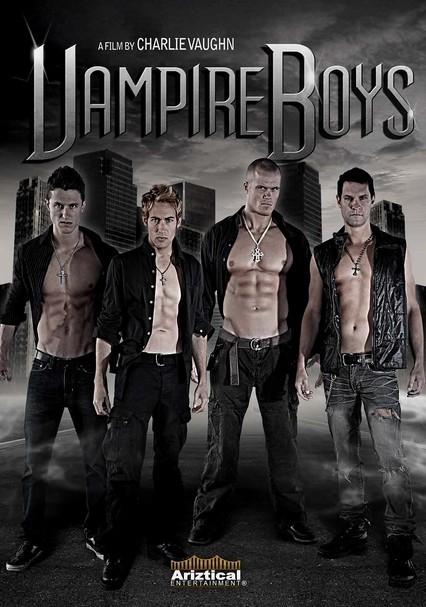 2010 NR 1h 10m DVD
In this gay-themed horror flick, Jason Lockhart heads the cast as Jasin, a century-old vampire who -- in an effort to save his band of bloodsuckers -- goes on the prowl in Los Angeles looking for an eternal mate. But after settling on a flaxen-haired college beauty who's willing to fill the bill, Jasin finds his plan disrupted when he meets a fresh-faced young student named Caleb (Christian Ferrer).