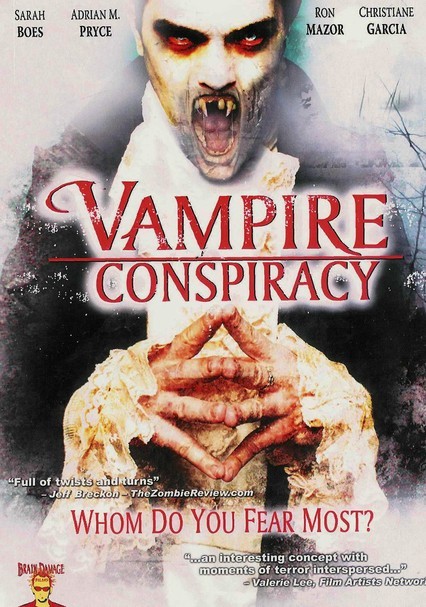 2005 NR 1h 30m DVD
Five strangers are abducted by a vampire and forced into a deadly game of wits and endurance. If they can escape from a labyrinth fraught with enslaved vampires and a madman, they inherit a fortune. If not, they'll have the life sucked out of them. As if this predicament weren't terrifying enough, the vampire turns his victims against one another, making this sadistic contest the ultimate quest for survival.