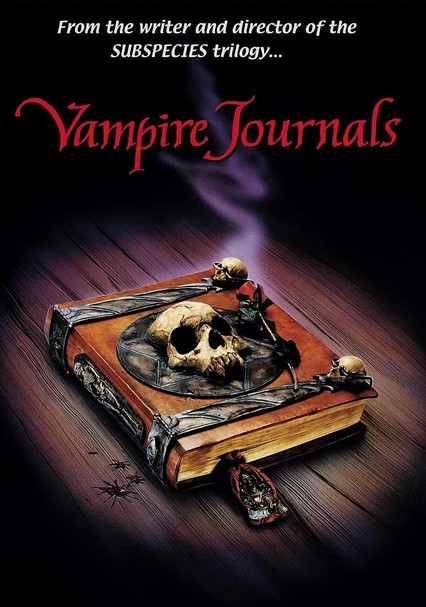 1997 R 1h 32m DVD
Vengeful vampire Zachary (David Gunn) hunts down the night creature responsible for his girlfriend's death in this dark tale. After Ash kills Zachary's girlfriend, Zachary must come up with an airtight plan to murder Ash, but it won't be easy; Ash is a vampire with powers stronger than the "average Joe" vampire. When Zachary learns of Ash's infatuation with Sofia (Kirsten Cerre), he must decide whether to use the femme fatale in his risky plan.